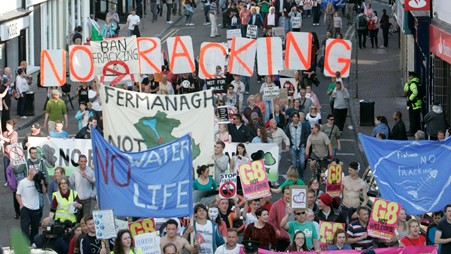 /Host A Screening, On Release, Slideshow

“I first heard about fracking”, says film-maker Johnny Gogan, “from my sister in Pennsylvania.  I didn’t realise at the time I was living in one of the most promising gas fields in Europe”.  This is the opening line in a new wide-ranging David and Goliath documentary that features some 40 contributors on both sides of the Atlantic and on both sides of the Irish border.

GROUNDSWELL was filmed over a decade in the Irish border counties and in Pennsylvania, the film details the plans of oil and gas company Tamboran to establish a major gas field in the border counties of Leitrim and Fermanagh in 2011.

The film follows the establishment of a broad-based campaign in these counties which spread nationally and internationally, leading to the passing of a seminal low in the Dáil banning fracking in 2017.  With over 40 contributions from participants on both sides of the Atlantic including actor and campaigner Mark Ruffalo, Sandra Steingraber, Eddie Mitchell, Dianne Little and Nuala McNulty, Groundswell is a very affirmative story about the power of community and creativity, but also about the persistence of the oil and gas industry beyond Peak Oil. 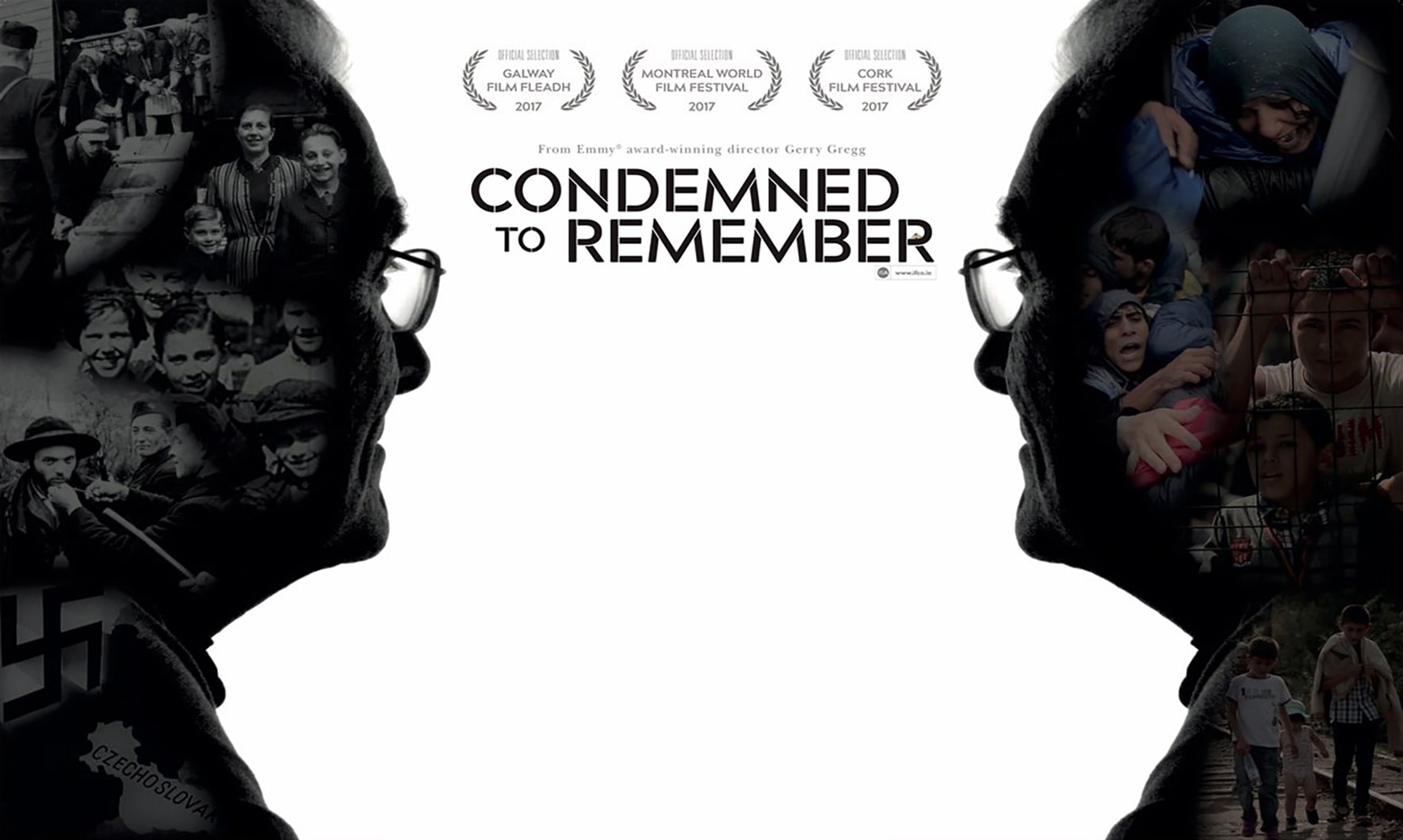 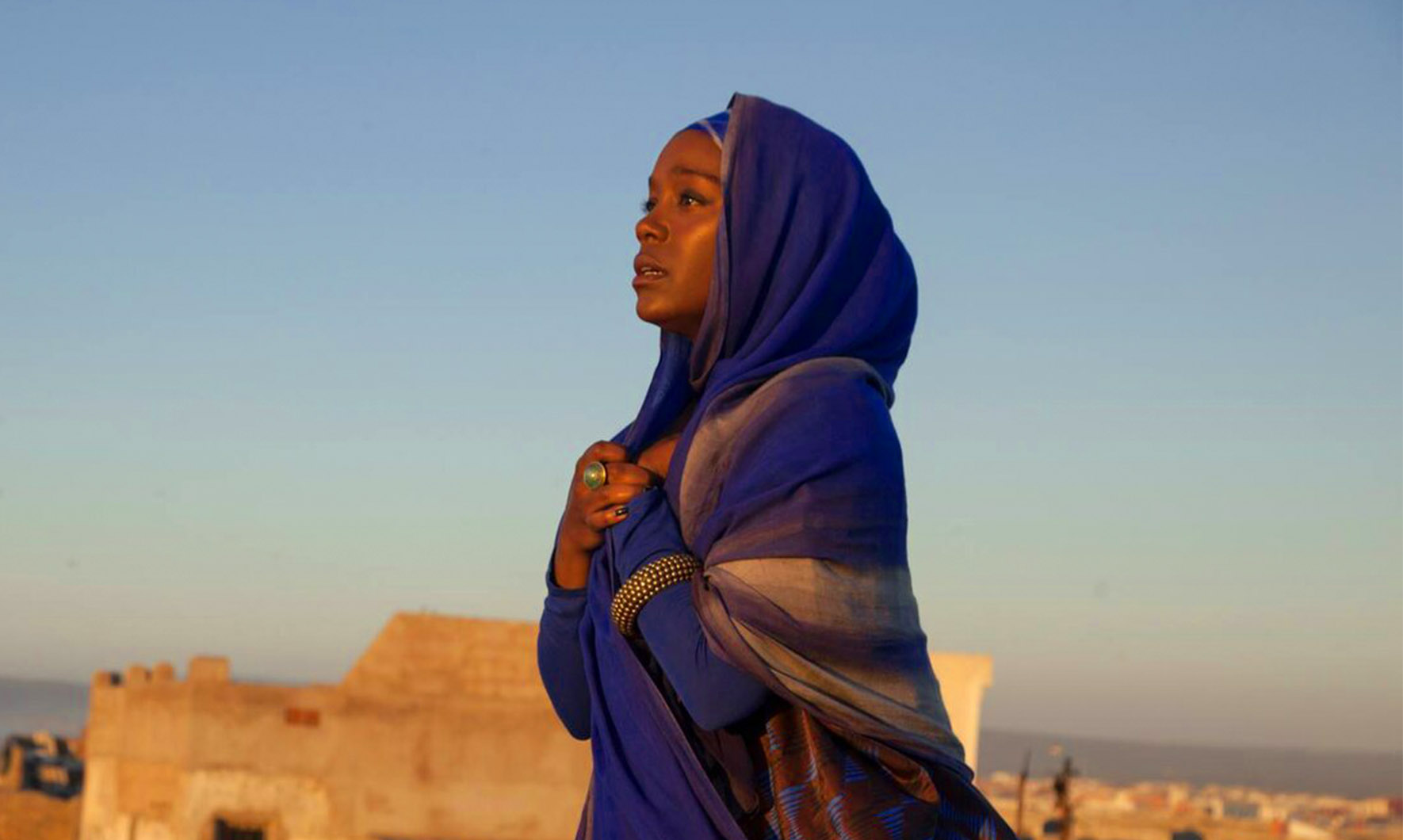 A GIRL FROM MOGADISHU

/ Host A Screening, On Release, Slideshow 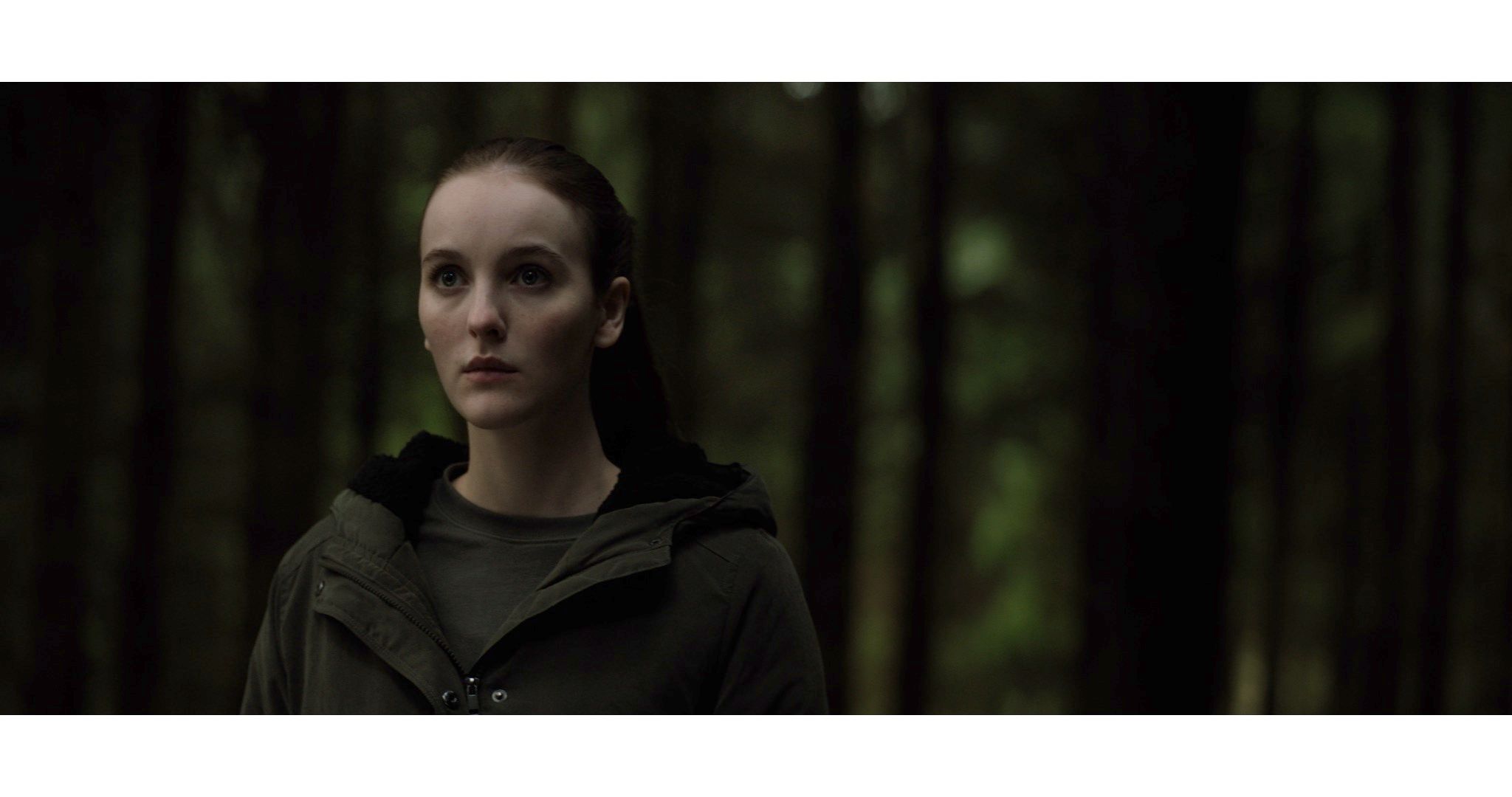