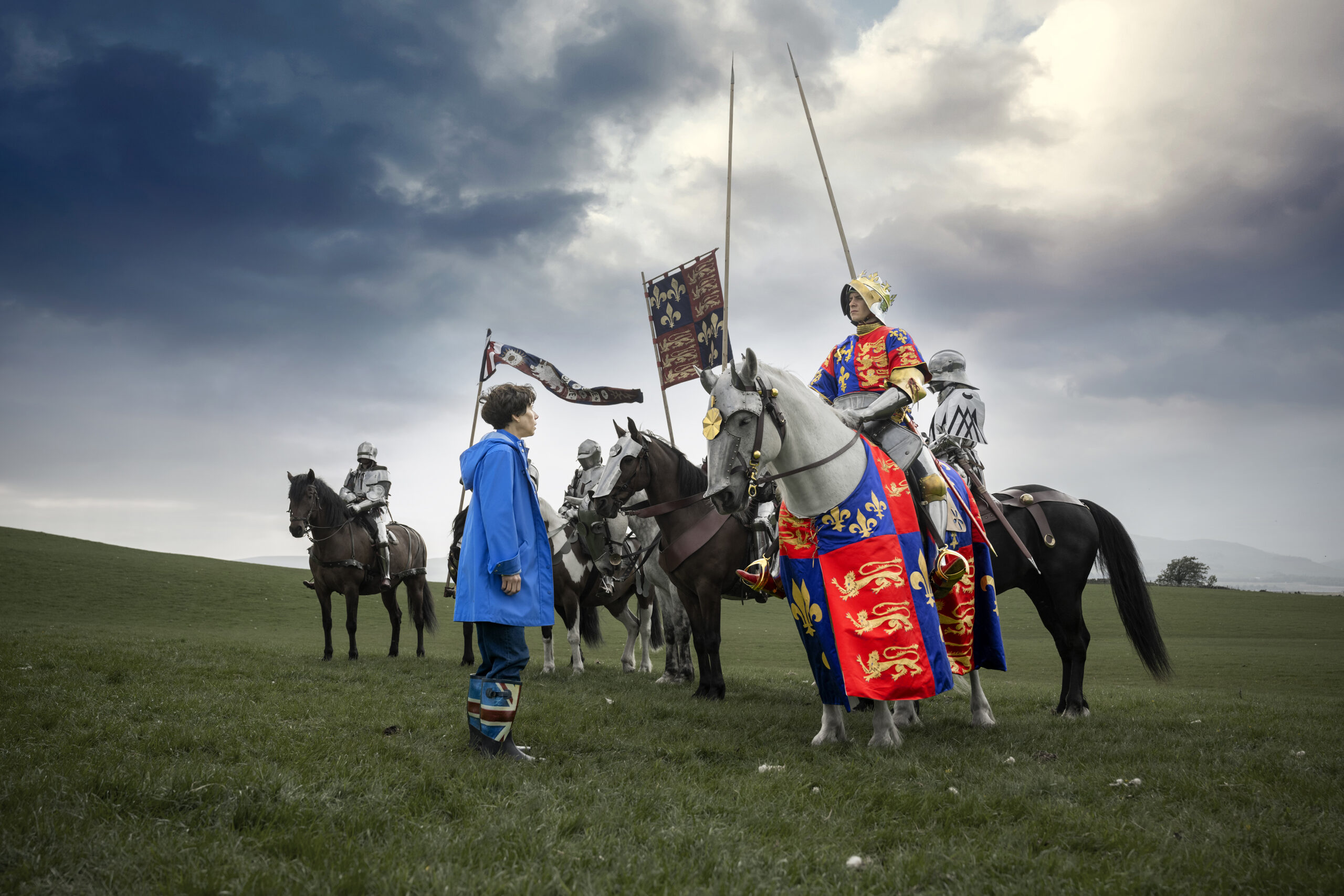 In 2012, having been lost for over 500 years, the remains of King Richard III were discovered beneath a carpark in Leicester.  The search had been orchestrated by an amateur historian, Philippa Langley, whose unrelenting research had been met with incomprehension by her friends and family and with scepticism by experts and academics. THE LOST KING is the life-affirming true story of a woman who refused to be ignored and who took on the country’s most eminent historians, forcing them to think again about one of the most controversial kings in England’s history.

THE LOST KING tells the remarkable true story of how one ‘ordinary’ woman overcame every obstacle to track down the final resting place of Richard III and give him an honourable burial. This wonderful drama stars Oscar nominee and Golden Globe winning actress Sally Hawkins as Philippa Langley; Steve Coogan as her husband, John Langley; and Harry Lloyd as Richard III.