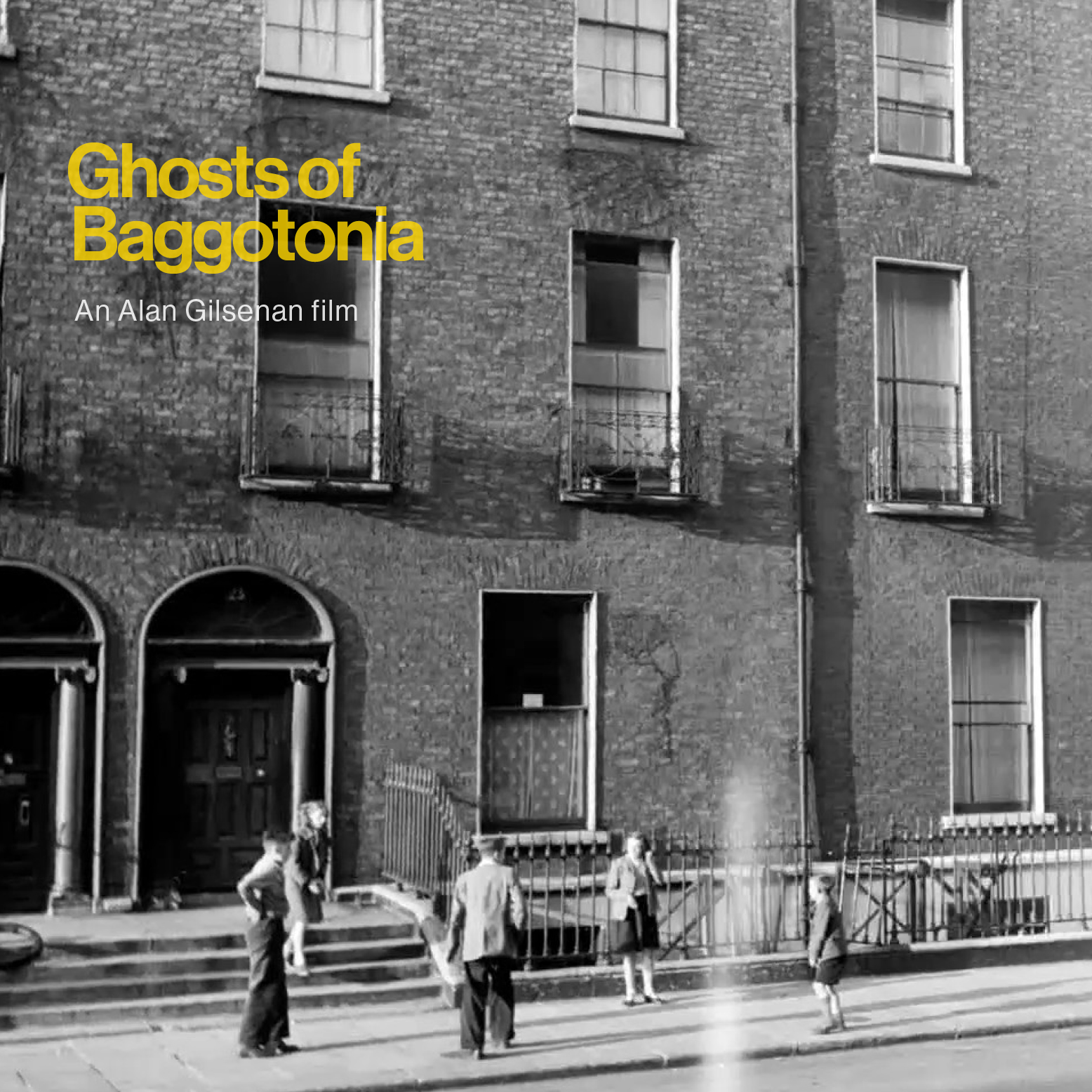 An evocative film-poem exploring the literary and other ghosts of the bohemian quarter bordering Dublin’s Baggot Street during the mid-20th century. “Baggotonia” – as it has become known – was both a permeable geographic area and a cultural movement, populated by writers, artists and other intellectuals living an anarchic life at odds with the over-arching drabness and the conservative mores of the time.

Inspired by a rare collection of photographs from artist Nevill Johnson, the film is shot in starkly beautiful monotone and draws on the writings of the period, including those of Patrick Kavanagh, Samuel Beckett, John Montague, Paul Durcan, Thomas Kinsella amongst others. But the film is also an act of psycho-geography as well as a personal meditation on the childhood of film-maker Alan Gilsenan – who grew up amidst the ghosts – on the mythical Raglan Road. 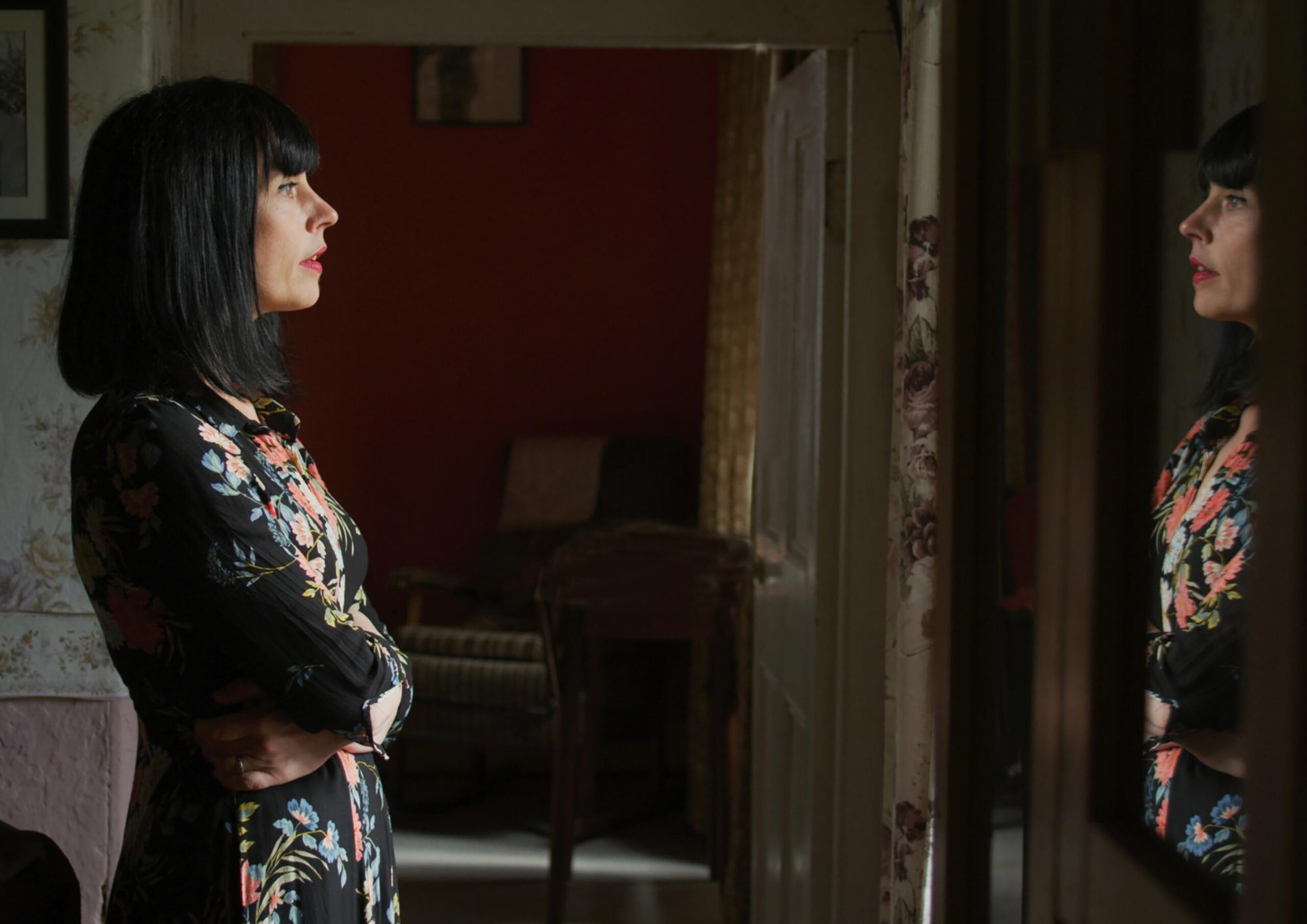 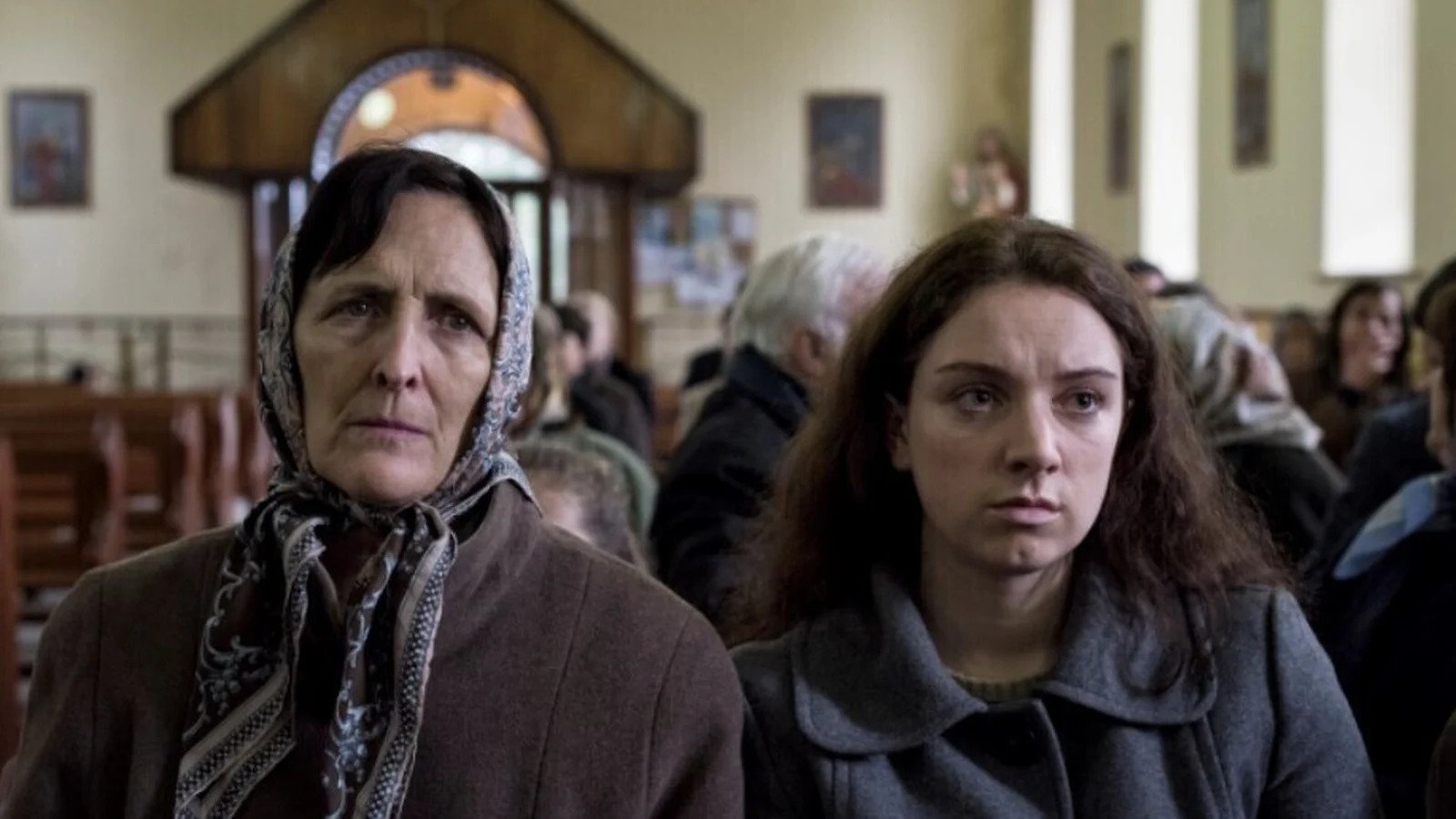 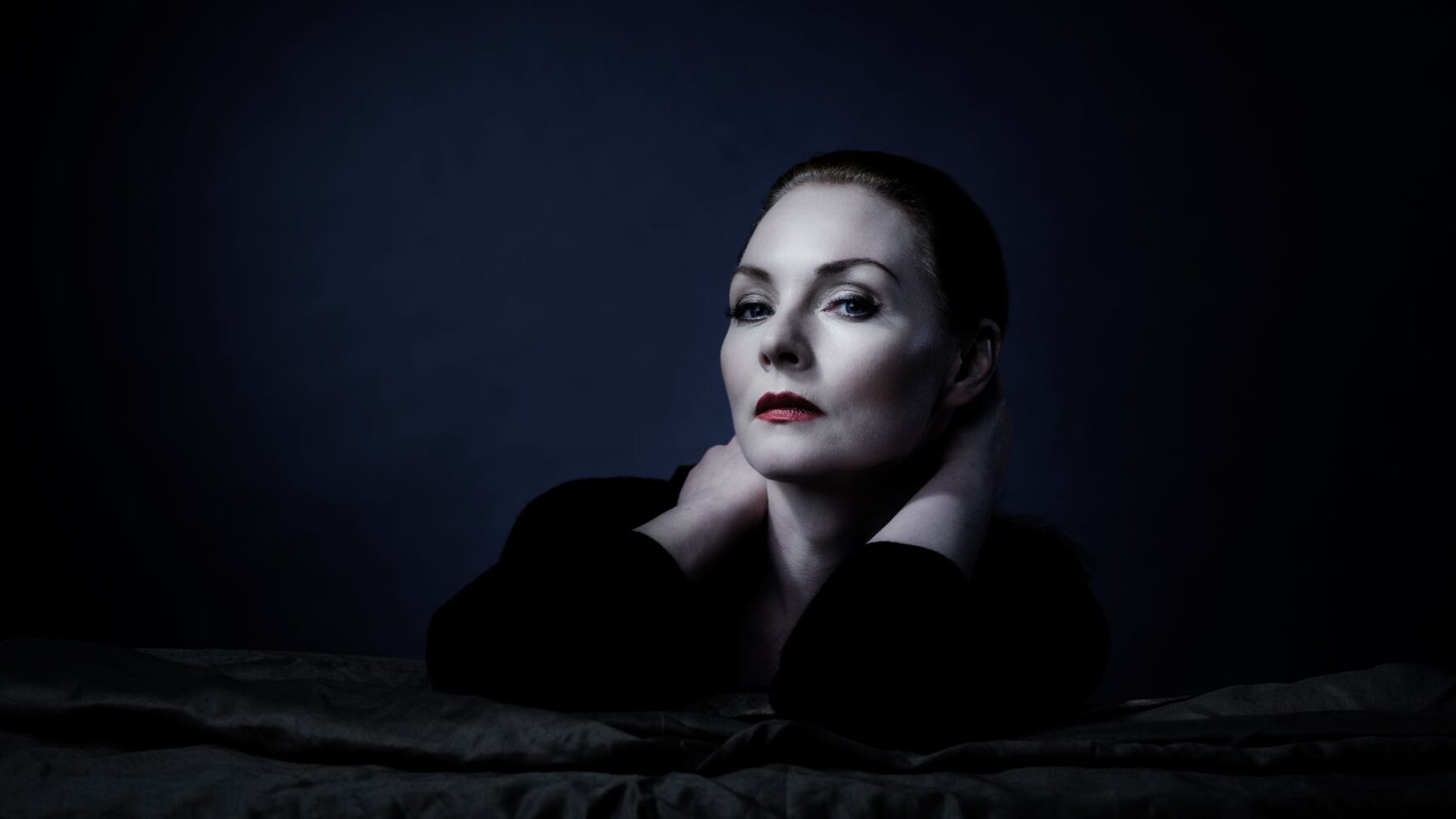